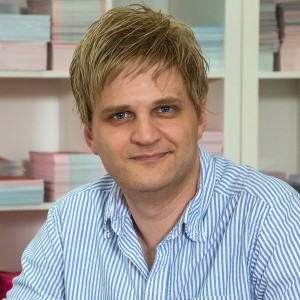 In addition to providing a united view between software developers and practitioners on certain issues, the interest group will also consider issues facing accountants in relation to software used in their practices.

It will also look into initiatives proposed by, for example, Companies House and the Financial Reporting Council – whatever is likely to affect practitioners.

The group will be able to use its influence to develop a schedule with government bodies so that practitioners do not end up being overwhelmed by lots of change in one go.

Steve Checkley, who chairs this new Group, believes that the recent pressure applied to HMRC and HM Cabinet Office by BASDA over IDA has gone a long way towards the decision to place IDA for agents and organisations on the back burner, at least for the time being.

Over the last two years, BASDA has made significant in-roads into various Government departments and now has a number of useful contacts in some very influential positions.