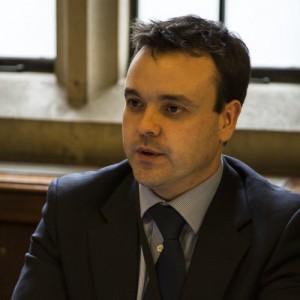 Stephen McPartland, Member of Parliament for Stevenage, launched a report in Parliament on 1st May on his inquiry into electronic invoicing in the public sector, which concludes that £2billion a year could be saved.  Francis Maude, Minister for the Cabinet Office and Paymaster General, backed the report and closed his speech by saying “We are on the case.  This makes a huge load of sense. We are going to press ahead.”

There is a move to get the Charter adopted asap to maintain momentum for interoperability around the publication of the report.

Key recommendations from the report:

Tim Cole,  Executive Vice President, Research & Development, Causeway Technologies and chair of the BASDA eBusiness SIG was at the launch event and has represented BASDA members at various meetings as well as pushing for the Interoperability Charter to be adopted.

Electronic invoicing – the next steps towards digital government